The Arewa Consultative Forum (ACF) has warned its members against endorsing candidates interested in running for president in the upcoming elections.

Audu Ogbehpresident of the forum and former minister of agriculture, said so on Wednesday in his opening address to the national executive council (NEC) forum meeting in Kaduna.

He said the ACF is not a political party and as such cannot support any presidential candidate.

He also said that the ACF planned to meet with groups in the South East, South West and South South as part of efforts to promote peaceful coexistence among Nigerians ahead of the general elections.

“Our plans to have meetings with Afenifere, Ohanaeze, South-South People’s Congress are still ongoing as there is a need to put an end to slanderous language against one region or the other,” he said.

“We should refrain from endorsing a 2023 presidential candidate. If someone asks you about endorsement, tell that person that we are not a political party.

“Even for 2023, we do not yet know who the candidate is. We are not a political party. We do not participate in political activities except when it becomes necessary.

“May God help us with good candidates. Only Almighty God can solve our problem.

“We have to make peace. Abusive comments on social networks will not help us. We don’t want chaos in this country. If we transform refugees, where are we going? We will give up all our possessions because we cannot take anything with us other than much needed Ghanaian bags.

The ACF President also expressed concern about reports of sectarian activity in schools and called on governments at all levels to ensure the safety of school children.

“The government must work to bring common sense back into our school system or else we won’t get anywhere because there are crimes like cult, sodomy and others in most of our schools today “, did he declare. 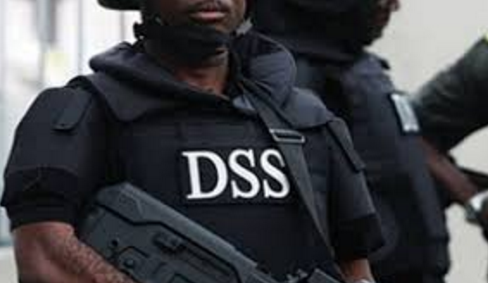