BRUNSWICK, Maine – With state legislative primaries and general elections on the horizon, Ohioans should come together to invest in Ohio’s future. While the H20hio initiative to combat waterborne lead poisoning and algal blooms is a vital step in protecting the state’s health and water resources and preserving Ohio’s beauty, efforts Statewide environmental measures must include a fight against fossil fuels.

As the “fourth-largest consumer of electricity among states and ranked in the top 10 states by net electricity generation,” according the US Energy Information Agency in Ohio has the opportunity to become a leader in renewable energy. I think it starts with the complete repeal of House Bill 6, the Energy Subsidies Act of 2019. Although partially repealed, this bill continues to threaten the environment, people and the integrity of state government.

As I grapple with the threat of climate change, the words of “Carmen Ohio” rings in my ears. Ohio State University‘s alma mater was one of my childhood lullabies. My mother used to sing: “The seasons pass, the years roll; Time and change will surely appear; How firm your friendship is… OHIO!

It is up to us, with a “firm friendship” for Ohio, to defend and protect the beauty of the state.

Not only does the production of fossil fuels heighten the global threats of climate change, but the resulting toxins in the air also pose significant health risks to local populations, especially children, as they absorb a higher proportion of pollutants. in relation to their size. According to a 2017 study by the Health Effects Institute, greater changes in the prevalence of bronchitis symptoms were observed in communities that had greater changes in air pollutant levels. The impacts of fossil fuels on air quality are just one facet of the many threats to the fossil fuel industry.

Despite these threats, the fossil fuel industry has maintained its support due to the abundance of jobs in the sector. As the great-granddaughter of a steelworker, I understand the historical importance of coal to Ohio’s growth. However, a 2019 study conducted by Energy Innovation and Vibrant Clean Energy found that coal is becoming less cost effective compared to new local wind and solar resources. The shift from fossil fuels to renewable energy is more sustainable, both for the health of citizens and for Ohio’s economy.

While Governor Mike DeWine signed into law partial repeal of HB 6, including its nuclear subsidies, the other elements of the bill run counter to the state’s environmental progress. This includes taxpayer subsidies for two coal-fired power plants, including one in Indiana, which the Ohio Consumers’ Council Office estimates have already cost Ohioans more than $258 million since 2019. Along with its support for fossil fuels, the bill also cut Ohio’s utility energy efficiency programs and renewable energy mandates.

Not only is HB 6 a threat to Ohio’s environmental progress, but the alleged corruption of the politicians behind the bill also undermines the integrity of state government. While a federal grand jury indicted former Speaker of the House Larry Householder and other Statehouse figures for alleged wrongdoing in their efforts to pass the bill, other politicians, such as the Governor DeWine, who supported HB 6 and signed it into law, must also be detained. indebted.

I witnessed first hand the passion of the people of Ohio. I stood next to my mother and grandfather, a veteran and former OSU, as they questioned the referee at an Ohio State-Michigan football game. If we can match the Buckeyes’ dedication and focus on the brink of a touchdown, we can make a powerful change for the future of the state and for the lives of Ohio’s children.

At this critical time before the state’s August 2 legislative primary and a general election when the next governor and other key officials will also be elected, I urge the people of Ohio to stand up for the candidates and support the elected officials. who support a complete repeal of HB 6 .

Jane Olsen is pursuing a BA in English, Government, and Environmental Studies at Bowdoin College in Maine. His mother’s family is from Youngstown, Ohio.

Do you have anything to say on this subject?

* Send a letter to the editor, which will be considered for print publication.

* Email general questions about our Editorial Board or comments or corrections to this opinion column to Elizabeth Sullivan, Chief Opinion Officer, at [email protected] 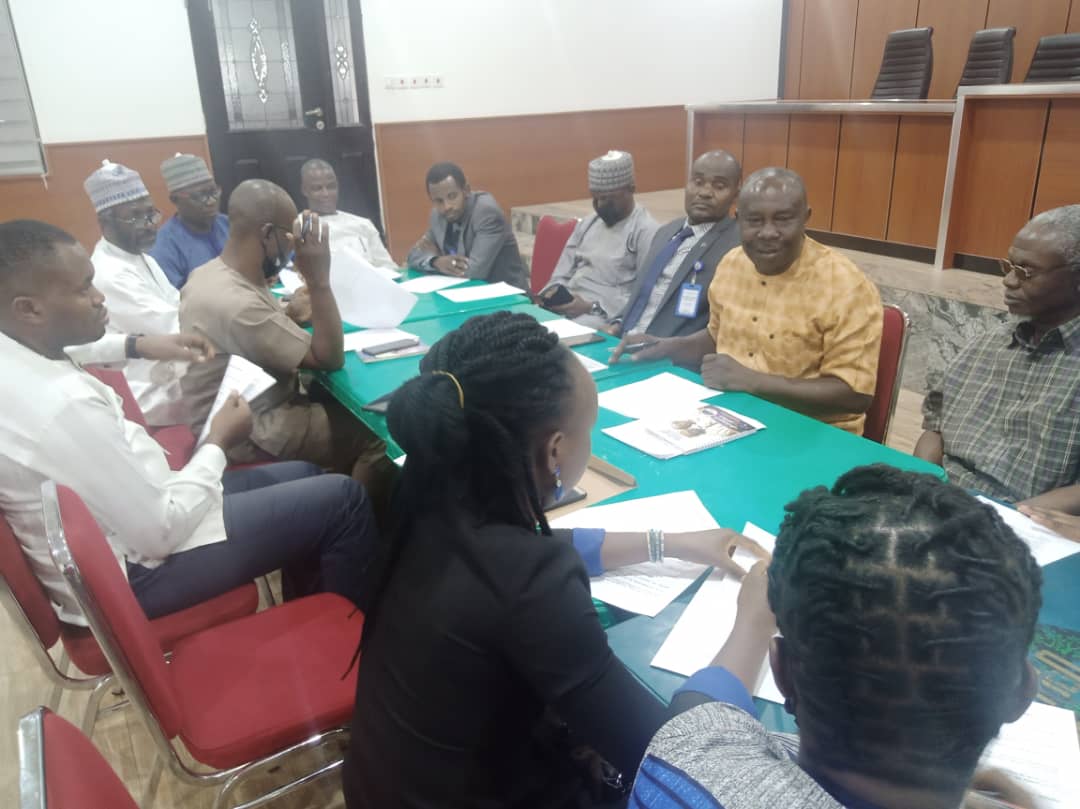