Over the past three years, Marsha Caddle has solidified her place as a politician, not only in the constituency of St Michael South Central that she represents, but also as Minister responsible for Economic Affairs and Investment. .

But with the convening of another election, she will be forced to face a seasoned political opponent in Richard Sealy who is aiming for a “second round” in Parliament, after nearly four years of “reflection”

In an interview, the incumbent Barbados Labor Party (BLP) representative was confident in her ability to meet the needs of voters at the local level, but more so through the implementation of progressive policies.

However, in the constituency communities, there seemed to be a disconnect between the work done by the parliamentarian and the relatively narrow expectations of the voters.

In many cases there were pockets of poverty where residents felt neglected and in other areas it was clear that people needed the attention of a representative whose physical presence could be felt.

“To be honest with you, I voted for Caddle in the last election, but I’ve been to her on different occasions and never seen her,” said Philip Jones, a fisherman from Halls Road.

“There are other people who told me they were done with her, but when I went back to ask for her, I never saw her again.

“Mr. Sealy, for me, is a great fit because he comes, he watches, he asks and he helps everyone. Either way, you see Mr. Sealy all year round, ”he added.

Jeremiah Lestrade, also a resident of Halls Road, said he and many other residents of the Marl Hole area had spent months struggling to make ends meet.

He said efforts to get Caddle’s help with employment opportunities were futile.

“Richard Sealy is the best man because he came here, he saw me here doing my garden, I told him I was just branching off and there was no money to get what whatever and he gave me a little $ 50 to get seeds and trays ”,
Lestrade told Barbados TODAY.

“I went to buy them and now I have them over there soaking to hatch. So Richard Sealy seems to be the best man. Most of the time when he was there he was helping people.

“We are hungry here and when I say hungry I really mean it.
It has been more than four or five years since I worked, ”added the young man.

Lestrade explained that residents would only vote for people who can show in a very tangible way that they “support us”.

On Villa Road, Britton’s Hill, a man who only gave his name as David said he would not vote for Sealy or the DLP due to their inability to make a good impression since being ousted from Parliament in 2019. But he said his support for the BLP is solely based on the work done by Kirk Humphrey in the border constituency of St Michael South.

“We don’t see Marsha in this constituency. The only politician we see in this riding is Kirk Humphrey. So I would tell anyone that Kirk Humphrey supported me all the way and to support him I would vote for the BLP again, ”said David.

“I haven’t seen anyone from the DLP since the last election so I don’t expect them to come back now and jump in the race and expect everything to be okay because even if you lose, you should still be able to come out and support the riding. Closer to the community of Valerie, Stephen Greenidge, a self-proclaimed “Sealy man”, said he was happy to see the former parliamentarian on the campaign trail again.

“Over the past 15 years Sealy has brought a lot of positive to the riding in terms of doing things athletically, culturally and with a lot of different things. But since the Democrats were eliminated, nothing positive was happening in this constituency, ”he said.

“You know with COVID, there wasn’t much you could do, so I would give [Marsha Caddle] a little “bligh” regarding the COVID situation. But there is a lot to do in this riding in terms of jobs, infrastructure and a lot of other things that I have yet to see done. I believe Richard Sealy is the best man for the job, ”Greenidge added.

Sealy was convincingly defeated in the last general election, getting just 1,101 votes to 2,881 for Caddle.

When Barbados TODAY visited Caddle’s constituency office in Carrington Village, there was a clear sense of familiarity with some of the voters.

Caddle said his strategy was heavily focused on creating policies at the national level that would allow communities, like those in his community, to thrive.

But perhaps the most visible form of work in the constituency is the Constitution River Rehabilitation Project, which, along with the Building Blocks Project, will create a commercial village for residents that is slated to end in March.

“People have seen the support, the help through COVID, the projects that we have launched, the support for access to employment. They saw it. But only they can tell you if that’s the kind of performance they want, ”Caddle said.

On the flip side, Sealy, who experts identified as a strong opponent, revealed that while much of his riding work may not have garnered media attention, his engagement in the public life is “stronger than ever”.

But he lamented that many projects implemented under his leadership, from sports to infrastructure, have all come to a halt.

In fact, he added that even the rehabilitation project Caddle referred to had been significantly altered during his tenure as Minister of Tourism.

He recalled that under his leadership, since 2003, more than 100 social housing solutions have been realized, natural gas supplied to some communities and other “humanist efforts” like finding a job and helping small businesses were fundamental.

“The question of representation, I think you have to bring it back to the levels people are used to.

And I think after I have had the three and a half years to think it over, I can come back as an improved product. I’m looking forward to the second round, if you want me to use a cricket analogy and do what I need to do for the people in these communities, ”Sealy told Barbados TODAY. 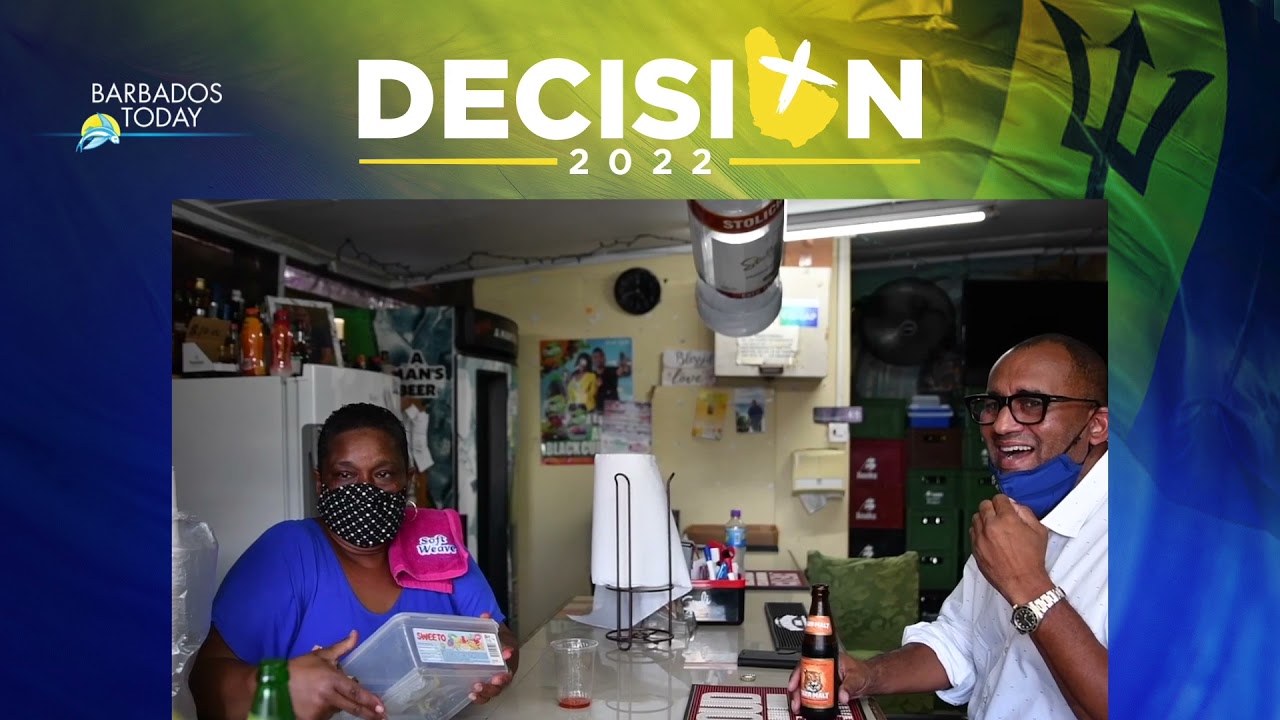 Sign up and stay up to date with Barbados FREE recent news.