More than half expect to see more political violence in the United States in the future (54%). Most (53%) think Biden “legitimately won the 2020 presidential election,” but winners were more likely to believe him than losers: 91% of Democrats called him legitimate, while 67% of Republicans don’t think he won legitimately.

Overall, 51% said protesters in the US Capitol in January 2021 were “trying to overturn the results of the 2020 election.” This group included 82% Democrats and 25% Republicans; 8% of Democrats disagreed, along with 62% of Republicans. 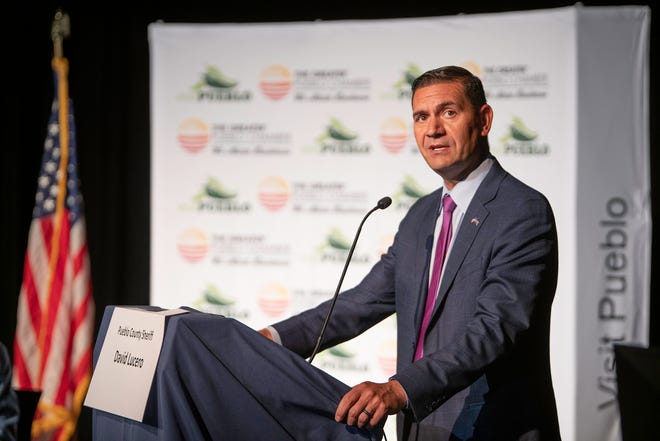