On the anniversary of the Jan. 6, 2020 uprising, Ohio’s most active politicians remained particularly silent, at least on the Republican side of the aisle.

In an article published today, Spectrum News asked each member of the Ohio Congressional delegation to reflect on the events of a year ago, when a violent mob of Trump supporters stormed the U.S. Capitol in an attempt to disrupt the certification of the 2020 presidential election, which Joe Biden won. Of these, seven Republicans declined to respond, including: Rep. Steve Chabot, Rep. Brad Wenstrup, Rep. Jim Jordan, Rep. Bob Latta, Rep. Bob Gibbs, Rep. Warren Davidson, and Rep. Mike Turner.

This silence has generally spread on social media, where even Trump’s outspoken supporter Jordan has refrained from commenting, most recently tweeted about opening a new Dunkin location in Wapakoneta, which, cool.

One group that has remained vocal, however, are the current Republicans, including the list of candidates vying for the Senate seat left vacant by Rob Portman, as well as one of the candidates attempting to run for the governor’s right. Mike DeWine in the primary for governor.

Here is, at least to the most blatant, how we would classify the rancidity of these statements.

Renacci’s governor hopes hinge on his ability to swing primary voters to the far right, so his campaign has largely consisted of attacking DeWine for all the steps he has taken to tackle the coronavirus pandemic in course (which, over the past year and more, has consisted of precisely nothing). Turning to January 6, this swerve to the right meant seizing the opportunity as an opportunity to castigate Biden and the Democrats for carrying out “a distracting and confrontational attack on Trump” rather than calling on Trump for his continued assault. against democracy. Like much of Renacci’s campaign, however, the statement seems both predictable and oddly focused, with language that makes it look like it was designed for SEO. (And does anyone really believe DeWine is a “liberal RINO”?)

It’s pretty tame by Mandel’s standards. Honestly, the most obvious thing is his initial statement: “After speaking with thousands of people in every corner of Ohio, I was asked exactly zero times on January 6th.” In a healthier world, that would read like a giant lie. That this is not the case is a massive accusation of this current political environment, in which the Big Lie has long since become part of the Republican platform, presented as the Gospel by virtually all viable Republican candidates.

“We cannot have a functioning democracy if a significant percentage of the population [are] living on two different planets. It is not possible. And that’s something that should scare Republicans as much as Democrats, ”Whitney Phillips said in an interview from November 2020 with Living. “If we can’t find a way to control this, we lose the United States. ”

It’s a statement that seems even more appropriate now.

So far, the self-proclaimed “strict constitutionalist” currently running for Portman’s seat is “best” known for his anti-Semitic attack on current leader Mandel. But damn it if he didn’t try to lower the bar by paying a grim tribute to the real victims of January 6. Not the seven who lost their lives in the attack, but the authors who are currently imprisoned pending trial.

the budding fascist, more recently profiled by the Washington post, leaned harder on today’s birthday than anyone on this list, tweeting throughout the day for offer support to imprisoned insurgents (which he labels “non-violent protesters, “of course), to rule out what he called”Democrats’ demands“on January 6, the violent nature of which has been fully documented on video by both the media and by countless members of the crowd, and to assert that the biggest threats to democracy are actually journalists, universities and Wall Street (?) rather than the coup attempt fomented by the administration of the former president. As well, his movie sucks.

#BTEditorial – Leadership matters, political candidates must rise to the challenge 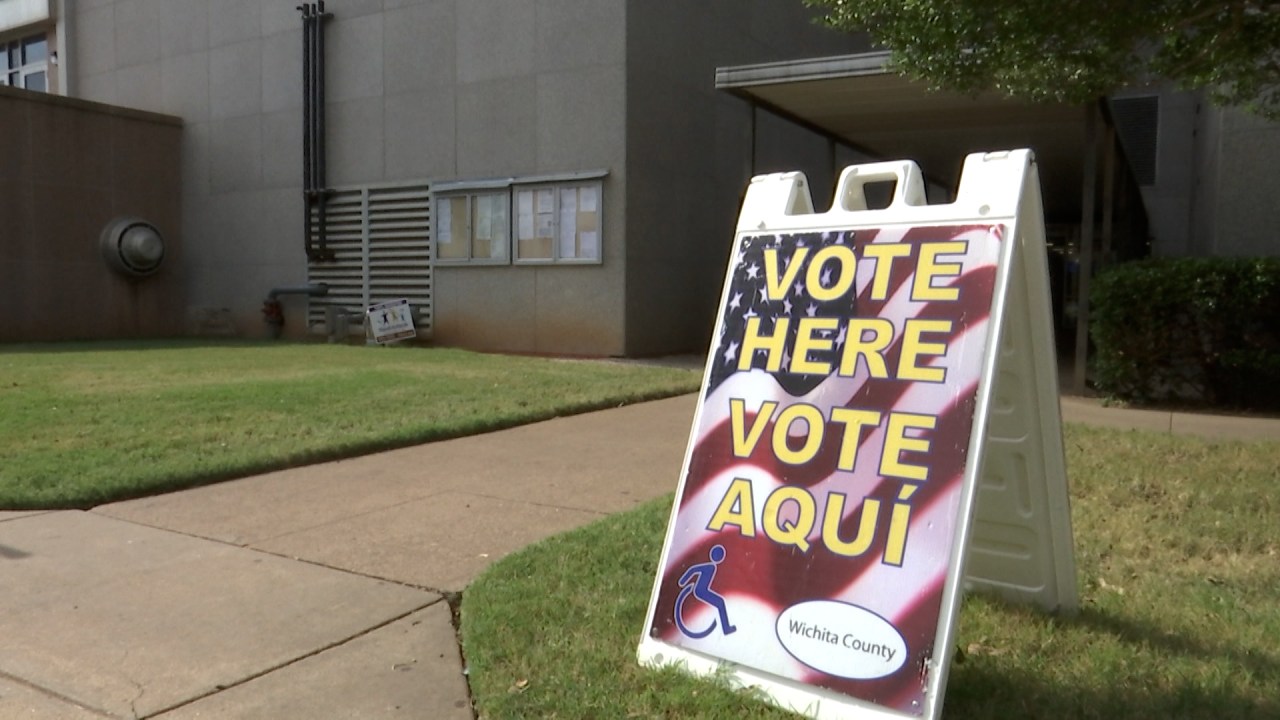 Political candidates reflect on 2021 with March primaries around the corner