On the occasion of the tenth anniversary of July 19e Revolution, politicians in the Euphrates region expressed their optimism over this revolution, which changed the course of the Kurdish political movement, and gave the people of the region the opportunity to rise again after more than a quarter century of authoritarianism following the grip of the Ba’ath security authority.

Member of the Central Committee of the Democratic Party of Kurdistan in Syria “Party” Ferman Hussein, said: “On July 19e The revolution was a popular revolution with distinction, starting from zero, trying to organize its life, laying the social footing and the foundations of institutions, and becoming the components, especially the Kurdish component, who began to speak in their language kindergarten after years of authoritarianism. “

He added: “We can say with certainty that the Rojava revolution changed the course of the restricted Kurdish political movement. Before her, the situation of the political parties, specifically Kurdish, was tragic, because the members of the parties were hunted down by the security forces, they were detained in prisons without knowing what they were accused of, and as the revolution changed everything ; the parties have open premises where their members work freely. The parties have their relations and public meetings. »

“The Rojava revolution proved that the blood of the martyrs was not in vain. Today we have an administration, in which the people themselves lead, in which political parties participate, not a single party, because the Ba’ath party ruled power before the Rojava revolution.”

Hussein concluded by saying, “Kurdish political parties identified themselves through the Rojava revolution, established the right infrastructure for themselves, and today political parties are required to work together to be eligible for self-government. , and together we remember the repression we suffered. by the Syrian regime to use this historic opportunity that we have had. » 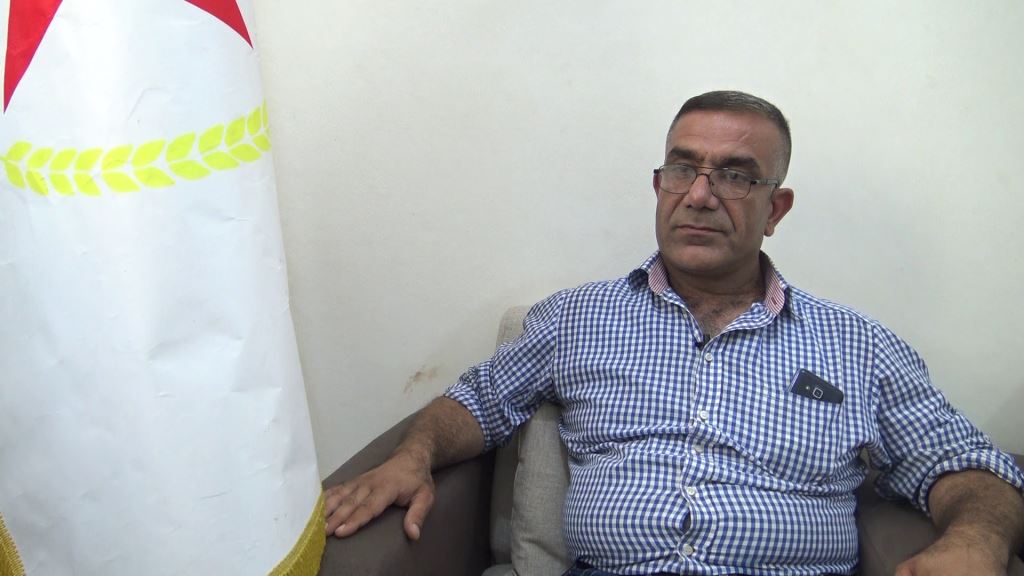 Saleh Noah, member of the General Council of the Euphrates Democratic Union PYD Party, said: “When we assess what the Rojava revolution has brought to the people of the region, we are reminded of the injustice that has been inflicted on the people as a result. from the security grip of the Syrian regime, this revolution was a historic step for the peoples of the region in search of freedom.”

“What distinguished our revolution from the rest of the world was that it was the revolution to defend the usurped rights of the oppressed peoples of the region. It became an example for the whole world through the people’s taking up of the people’s revolutionary war as a path to This has proven to the Syrian regime that there is a people fighting on this land and that they will not give up, no matter what injustice befalls them.

In conclusion, Saleh Noah appealed to the populations of the region to preserve the achievements of the revolution so that all the components can live peacefully through the project of brotherhood of peoples; Because at the stage where we have reached a historic stage, today the children of all the components are fighting the enemy on the same front.