The group, we learned, was born on January 23, 2022 with the aim of abolishing the mortgage of the future of the young people of Akoko Nord.

ANIYOM is a grassroots socio-political movement whose aim and objectives are to play a vital role in the upcoming general elections in 2023 and to ensure the deepening of democracy in Akokoland.

The Chairman of the group, Comrade Mayowa Abiola Adojutelegan congratulated Hon. Olumuyiwa Asagunla for mentoring the movement and enhancing it with all the logistics that would help facilitate it just “since 1999, our Federal Constituency, just like others within the Ondo North Senatorial District, has not had significant representation unlike now, although a cross council, but ours with distinction, values ​​and character.

“This is one of the times in our history where when good people are given public responsibilities, they are held accountable to the people they represent.

“Therefore, recent political activities in Nigeria have demanded inclusive and exclusive youth participation in politics, as the only sustainable panacea to achieve growth and development.

“It is in this spirit that we, the young people of the federal district of Akoko North, agree to come together under the same umbrella to organize ourselves into a socio-political movement in defense of our democracy, to promote all the political interests which tend to certify, deliver and attract democracy dividends to our constituency at all levels of governance.

“Let such a program be pursued by all within the constituent elements of the movement for the glory of God and for the benefit of mankind.

“As we all know, the power of young people in politics cannot be underestimated or underestimated due to their strength and active involvement in the political stage and their social understanding which cannot be put aside. .

Adojutelegan pointed out that “this Galant (ANIYOM) movement will help separate bad leaders from good ones in the Akoko North Federal Constituency and by extension Akoko lands in general. Our movement is ready to eradicate voters, buying/trading in our beloved constituency. All we will demand is good representation and inclusiveness of young people in politics in Akoko land,” he said.

Adojutelegan therefore pointed out that the movement is working meritoriously to extend its tentacles to other local governments in the country and Akoko States in the near future. 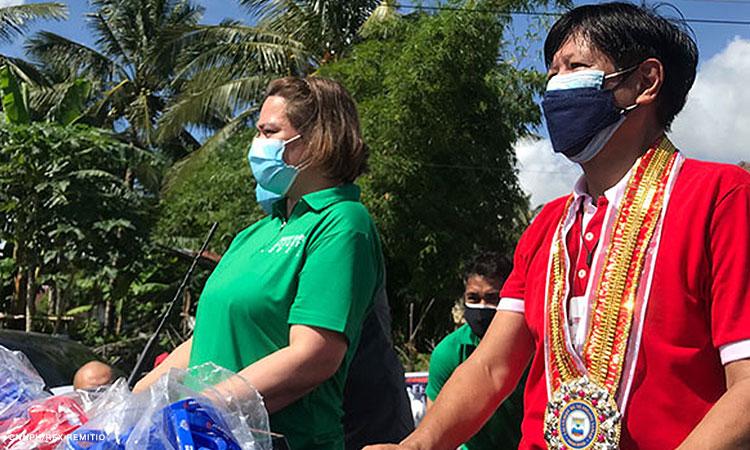 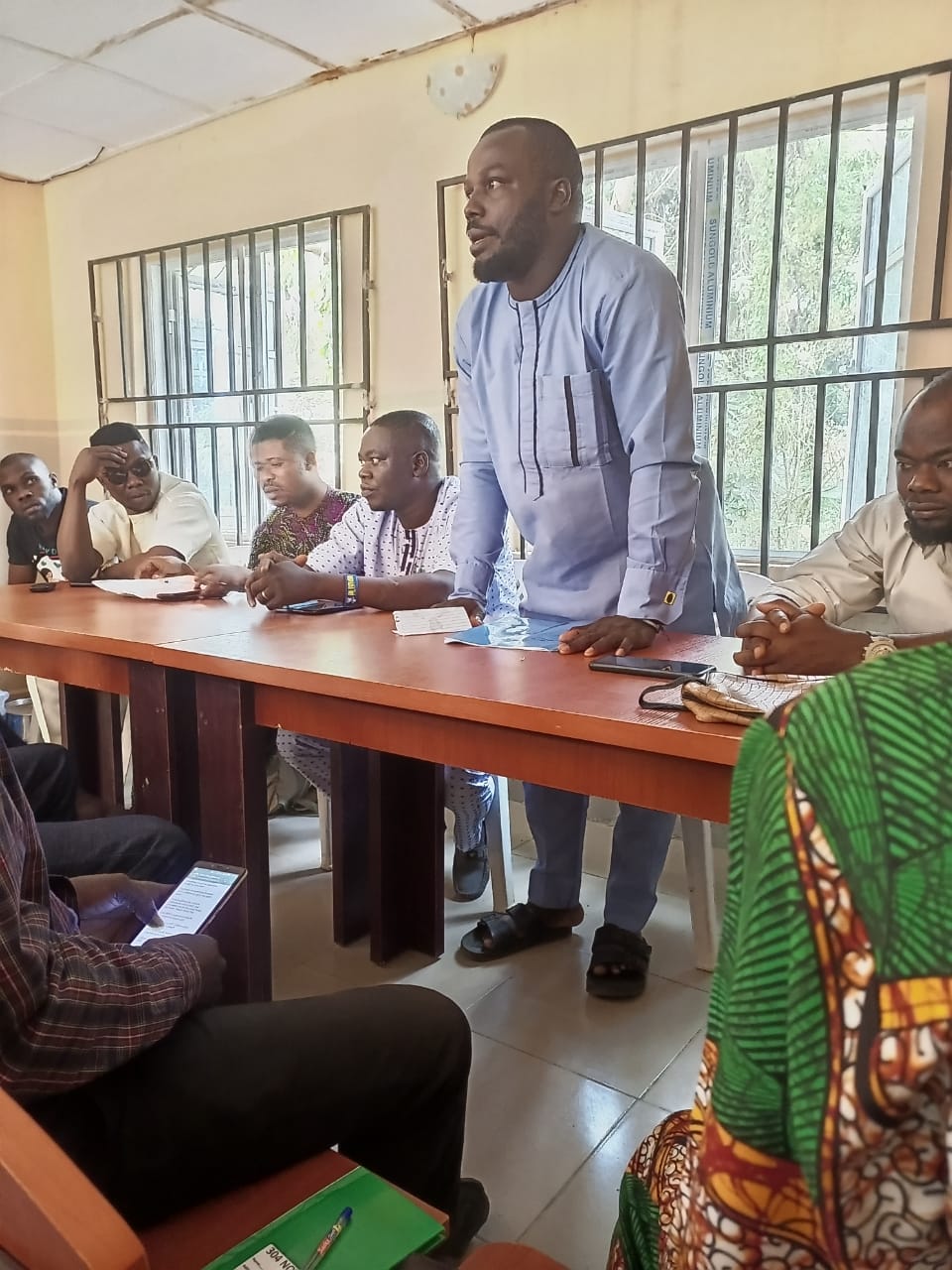 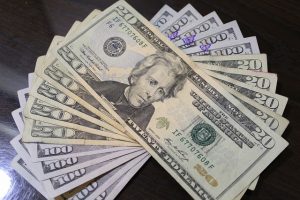